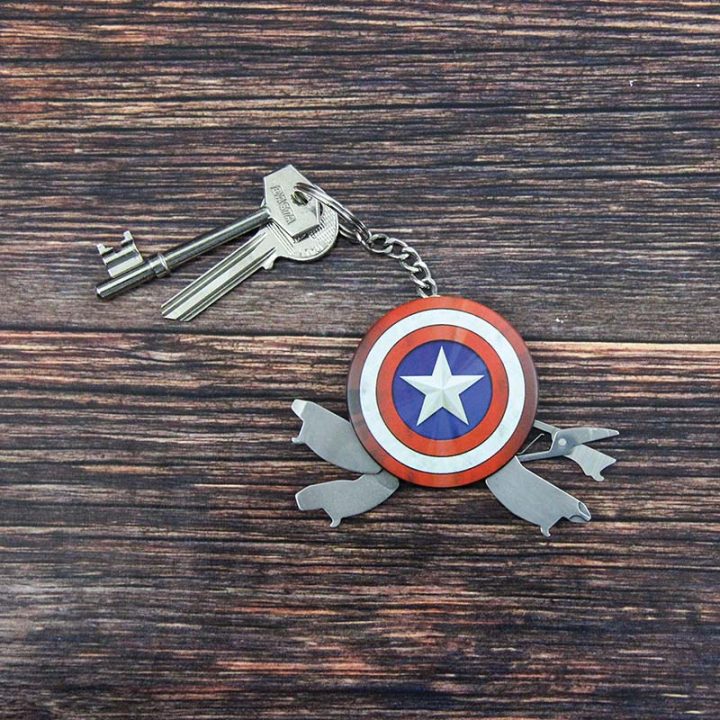 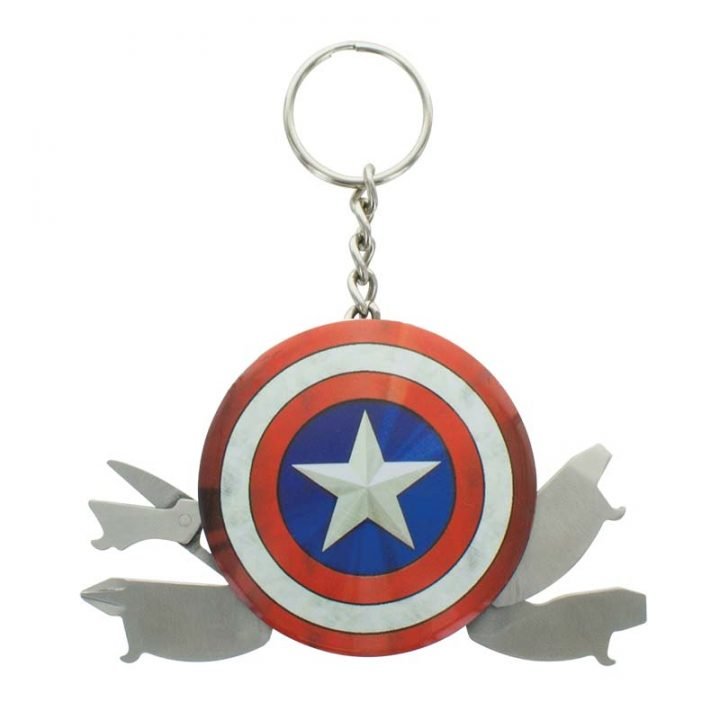 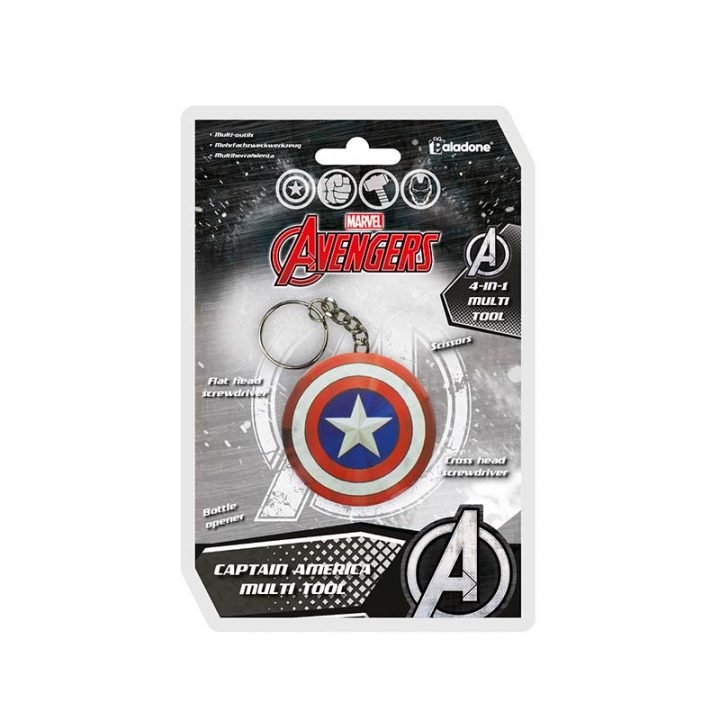 The ultimate multi-tool from the ultimate Avenger. The Captain America Multi-tool has everything you need to get out of a sticky situation, including a bottle opener, mini scissors, cross head screwdriver and a flat head screwdriver, all neatly contained in the iconic Captain America red white and blue shield with a keyring attachment. Captain America, with his detailed back story and iconic red white and blue appearance, is a favourite for comic hero fans young and old alike, and the Captain America Multi-tool is an officially licensed Marvel Avengers product, making it a great gift, as well as a perfect piece of fan memorabilia.

Tackling global threats too big for any single hero to face alone, the super hero team of the Avengers has been one of Marvel’s most successful creations, ever since first appearing together in the comic book Avengers #1 in 1963. Known as Earth’s Mightiest Heroes, The Avengers have had an ever changing lineup, though the core group of characters, including Hulk, Iron Man, Captain America and Thor, have all had their own self titled blockbuster film releases, as well as the equally successful Avengers films themselves – altogether forming the Marvel Cinematic Universe and making each of these characters hugely popular amongst fans across the world. 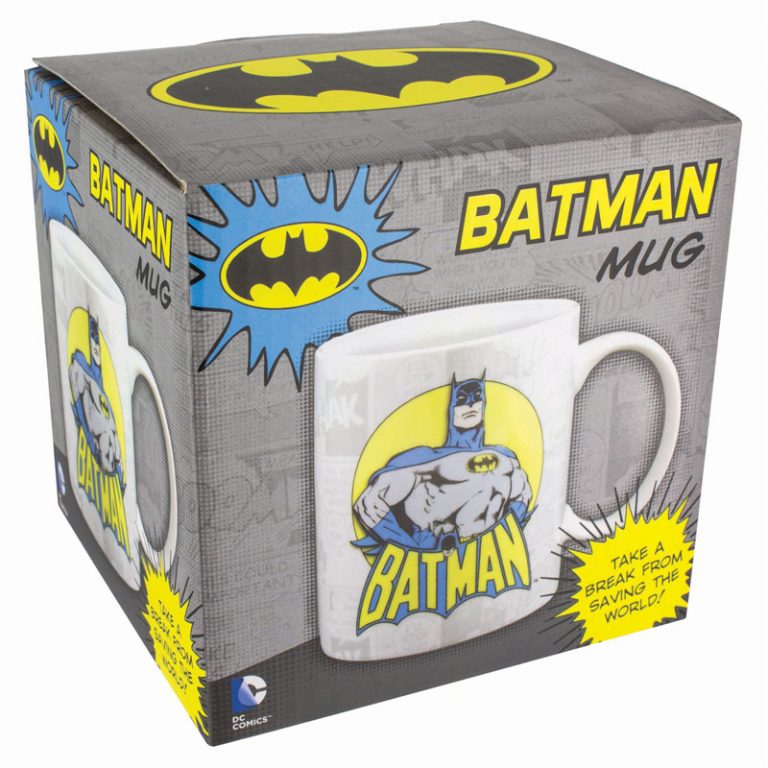 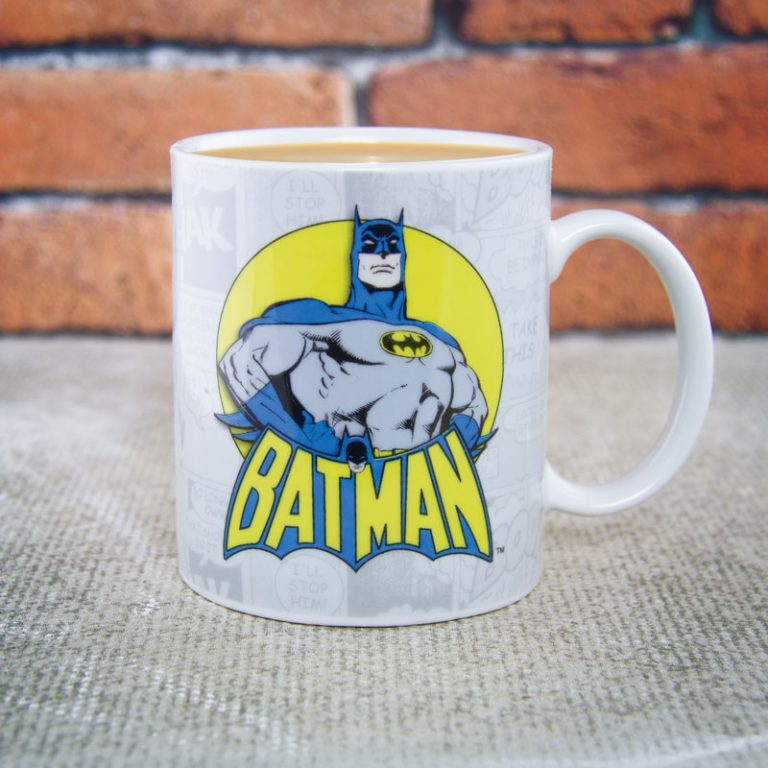 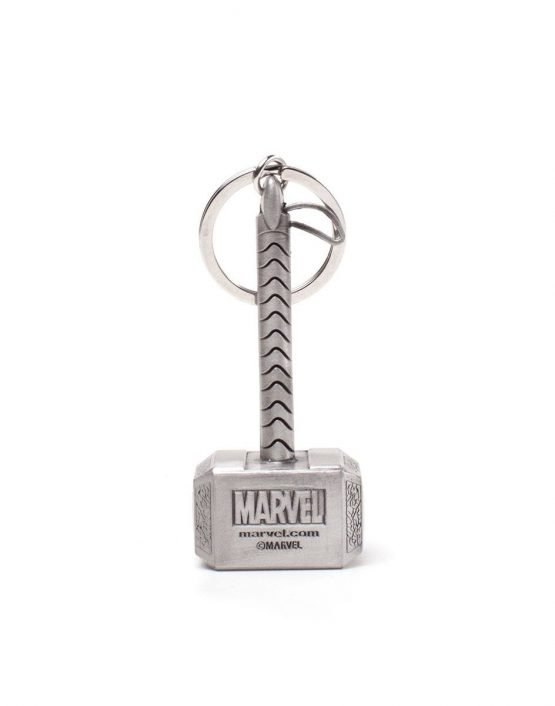 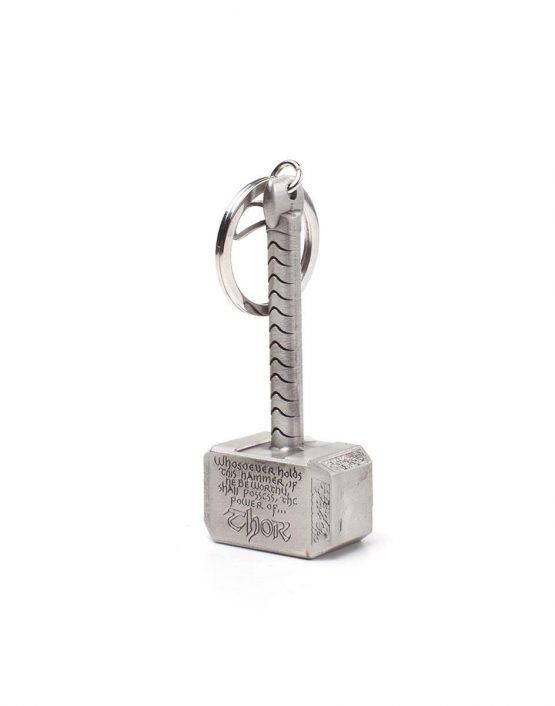 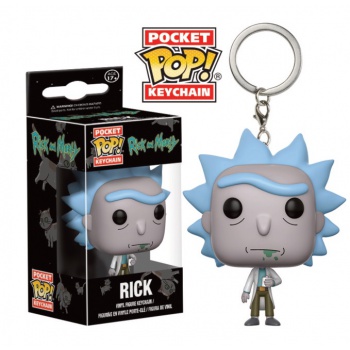 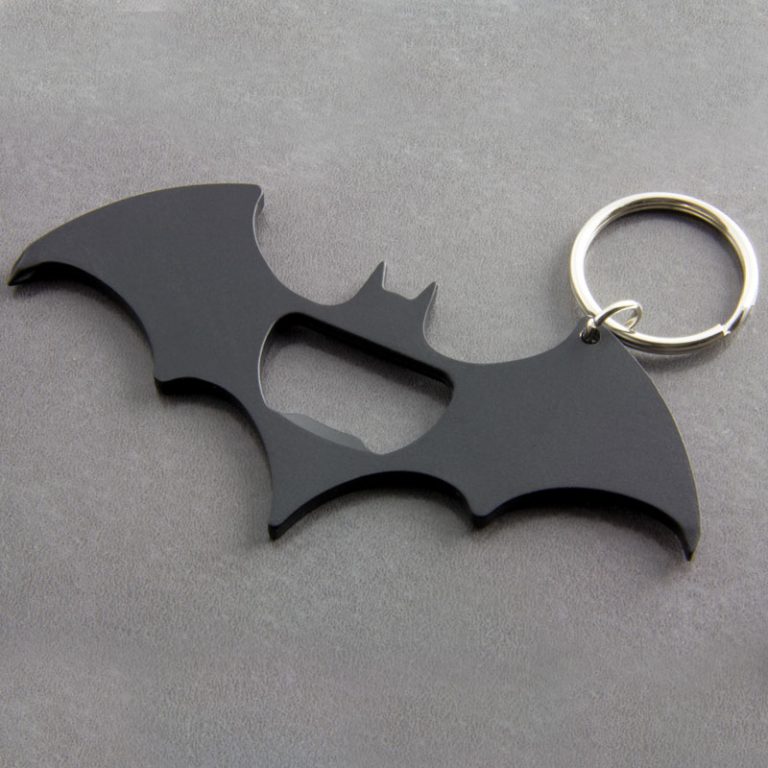 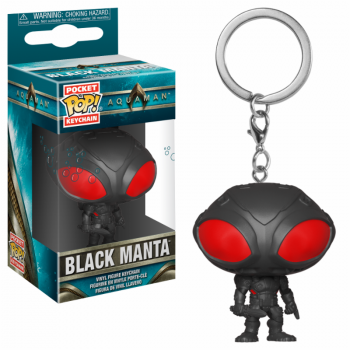 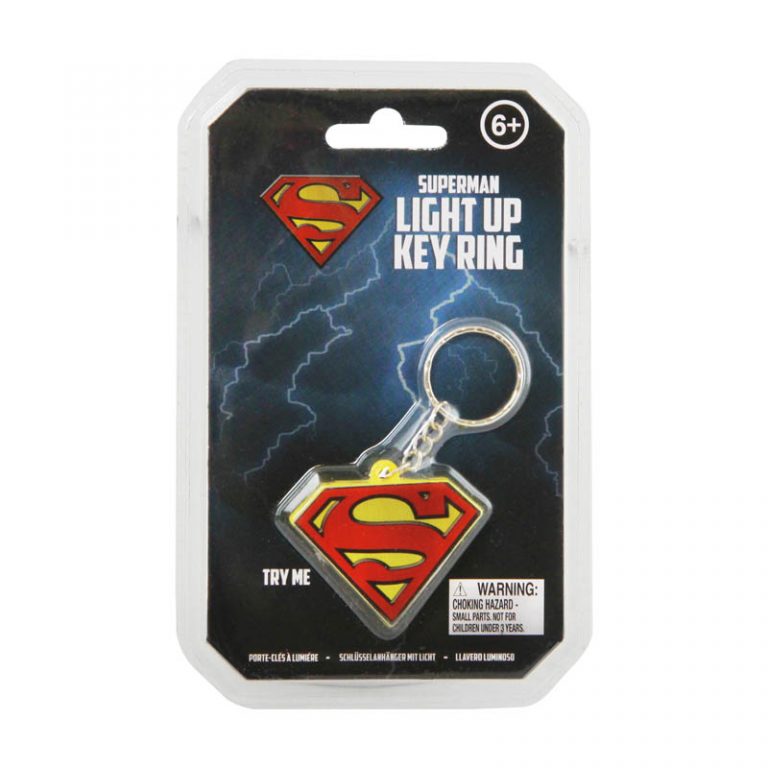 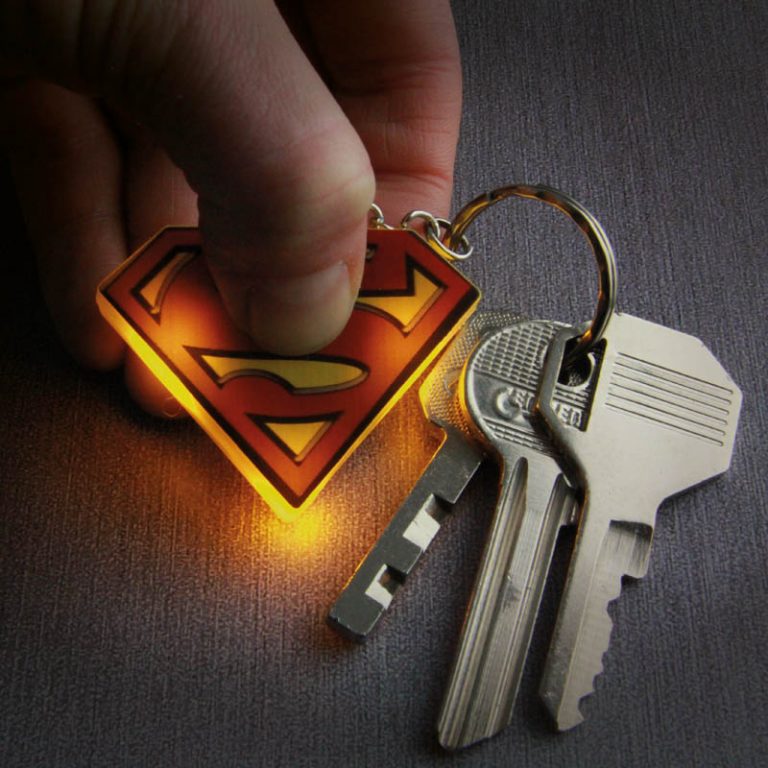 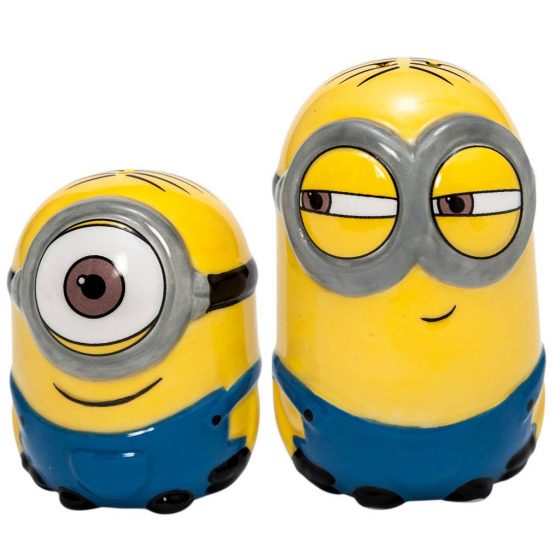 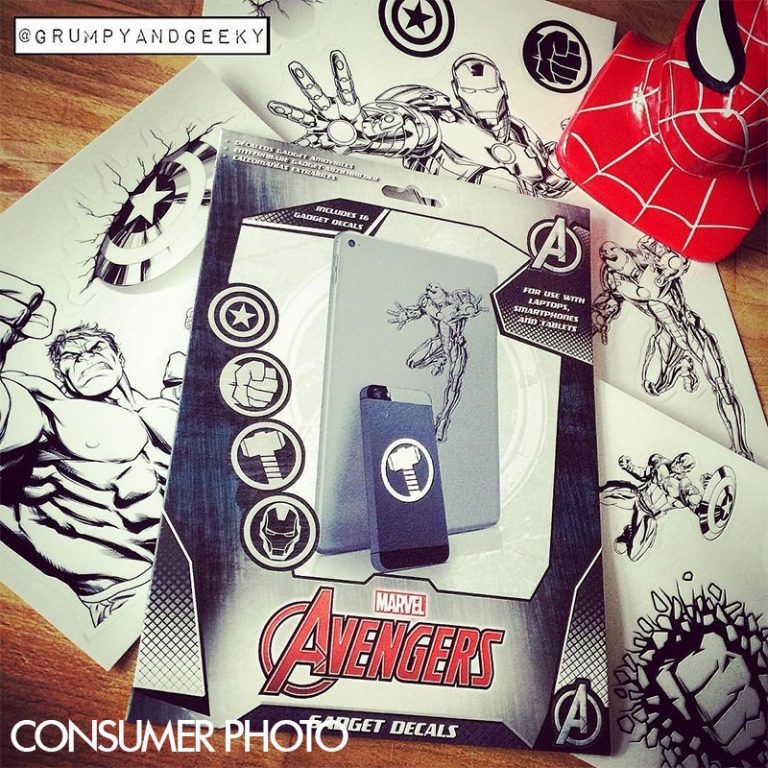 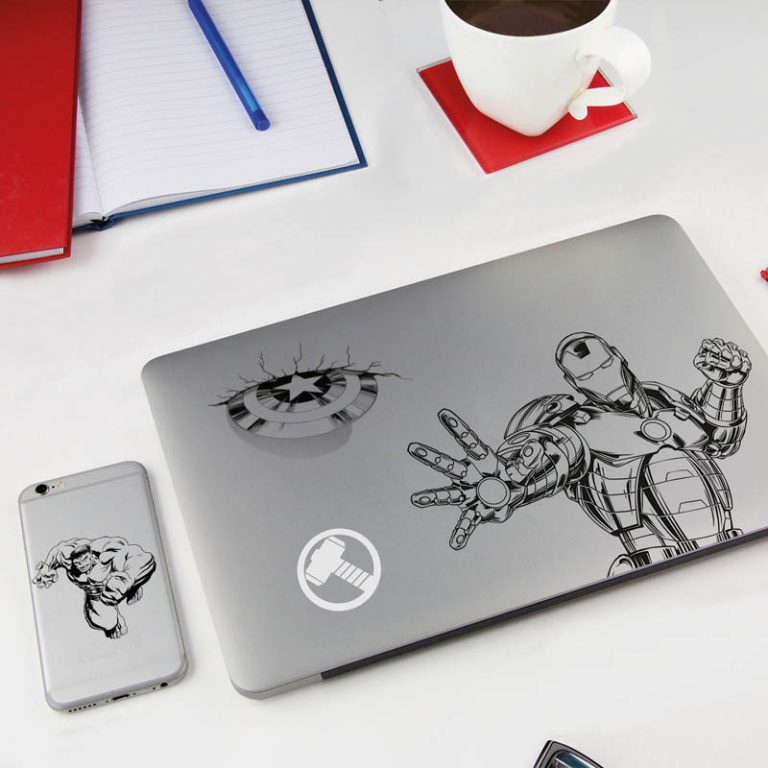 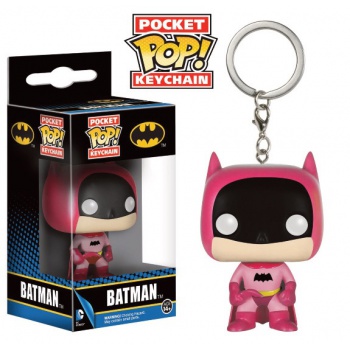 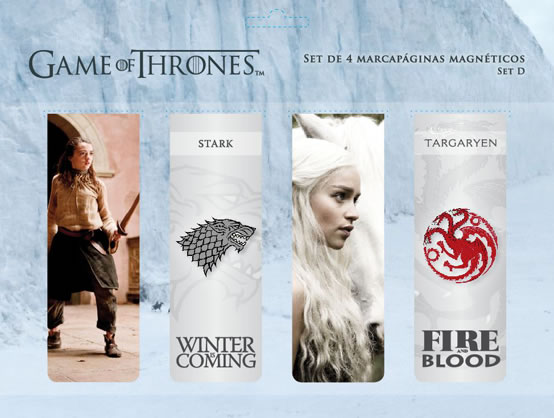